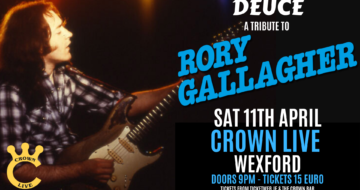 Deuce- A Tribute to Rory Gallagher 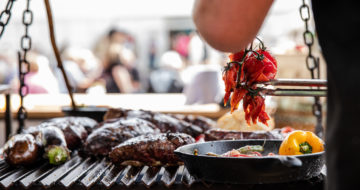 Perfect your skills in time for the BBQ season with Smokin’ Soul. Ireland’s only professional BBQ equipment manufacturer, Smokin’ Soul, has just announced the Spring dates for its hugely successful 2-day BBQ workshops, which will take place on the 11/12 April 2020 at the company’s base in New Ross.   Usually attended by members of the […] 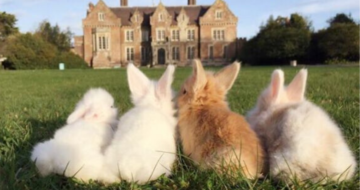 EASTER WEEKEND – Sunday 12th and Monday 13th of April Sunday: Get you little bunnies ready for our annual Easter Egg hunt complete with map, Mr Easter Bunny himself and of course, chocolate! Live music, fair rides & BBQ on the terrace. Bank Holiday Monday: A day full of fun for all the family with […] 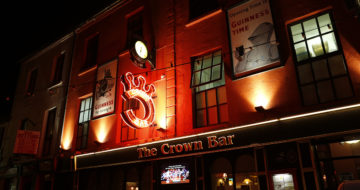 Battle for Seattle- Alice in Chains and Nirvana Tribute Night 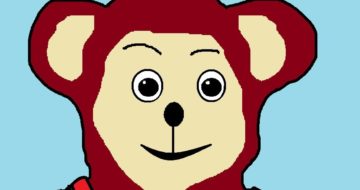 Suitable for children aged 3 – 6 years old  Eddy the Teddy has developed a sudden interest in being a sporting star. He wants to be an Olympic hero. The only problem is, he isn’t very good at anything. After trying and failing at several events Eddy realises that winning isn’t everything, having fun and making friends are […] 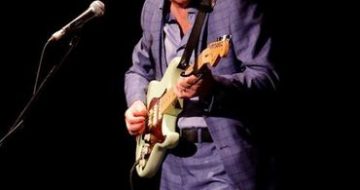 To star opposite Daniel Day-Lewis in “In the Name of the Father”, headline with Tom Jones and Van Morrison at The Marley Park Festival, have his songs recorded by scores of artists including Sinead O’Connor, Charlie McCoy, Damien Dempsey, Finbar Furey, tour at home and internationally for 50 years; it can clearly be seen that […] 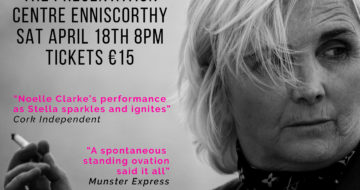 Saturday April 18th 8pm For one night only! Tickets available now at ☎ 0539233000 💻 www.presentationcentre.ie A night of powerful theatre awaits you with the acclaimed Jetty Stars by Noel Kelly. Set on the Wharf and Jetties of Waterford City, Stella (Noella Clarke) returns after serving a seventeen year prison sentence to re-imagine her life […] 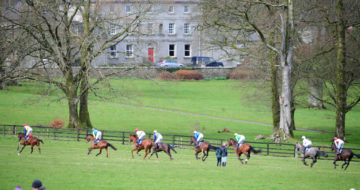 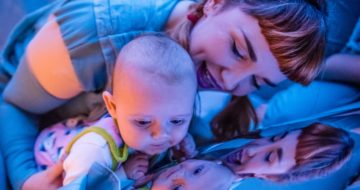 I AM BABA A show for babies aged 0-12 months created by Anna Newell Strictly One Adult per Child  Funded by the Arts Council/An Chomhairle Ealaíon Presented in association with The Civic, Tallaght I AM BABA is a theatre adventure for babies created by internationally renowned theatre director Anna Newell (www.annanewell.co.uk) and composer David Goodall.  Their shows […] 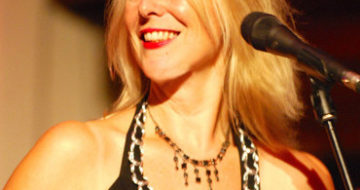 Jazz on an April evening 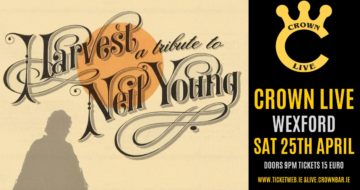 Harvest- A Tribute to Neil Young 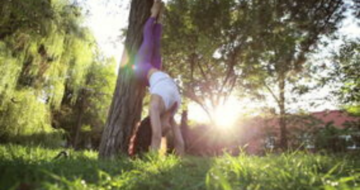 WELLS FOR WELLNESS – Saturday 25th and Sunday 26th of April Join us for a weekend of inspiration and relaxation as we celebrate healthy living and well-being with a host of wellness classes and workshops available. With an atmosphere like no other -you’ll come away feeling energised and uplifted, ready to step into Summer!   […]