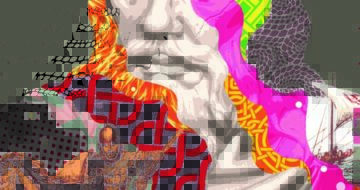 Looking for something to see and do in Wexford? Check out our newest visitor attraction – the Medieval Ferns Experience tells the story of our medieval past in an engaging and fun way using a range of media including virtual reality and audio visual. Before the Normans arrived in Wexford, Gaelic kings dominated – and […] 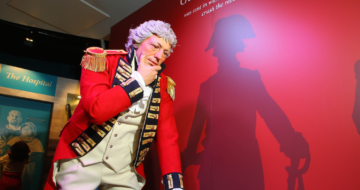 Fanned by flames of Revolution in America and France, the events of 1798 in Ireland are etched forever on Irish history. Vividly re-told in an exciting interpretation of events the “Rebellion Experience” at The National 1798 Rebellion Centre is not to be missed. On your visit, you will meet the key figures of the Rebellion, […] 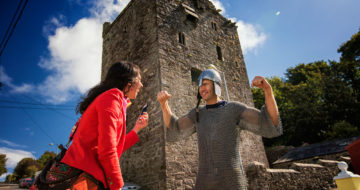 In 1166, Diarmuid MacMurrough was ousted as King of Leinster, fled Ireland and sought help from Henry II. Henry gave Diarmuid permission to recruit mercenaries and authorised his subjects to help Diarmuid. In May 1169 the Normans first landed in Ireland at Bannow Bay in Wexford. They set about conquering Leinster and the territories over […] 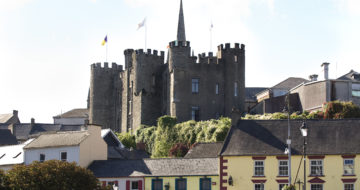 Enniscorthy Castle, in the heart of Wexford’s Enniscorthy Town was built in the 13th century and remains an important piece of Irish history today. Restored and updated, the castle is now home to a new visitor experience that showcases the history of the town and its imposing castle. The Castle has been home to Norman […] 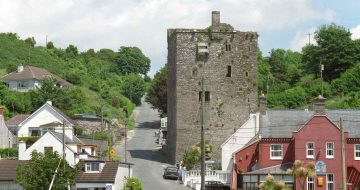 **Ballyhack Castle is closed to the public for the duration of 2021**   Ballyhack Castle commands an imperious position on a steep-sided valley overlooking Waterford Estuary. It is thought that the Knights Hospitallers of St John, one of the two mighty military orders founded at the time of the Crusades, built this sturdy tower house […] 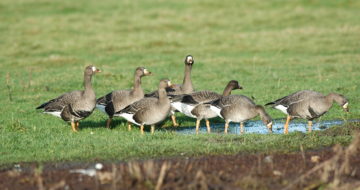 WEXFORD WILDFOWL RESERVE A WILDLIFE SANCTUARY ON FARMLAND Wexford Wildfowl Reserve on the North Slob is a conservation site of major international importance, visited by over 250 species of birds. Located on reclaimed land, it is the winter home for nearly half the total population of Greenland White-fronted Geese, over 7000, from October to April. […] 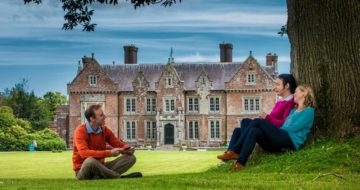 The Fairy Walk & Mogue’s Enchanted Walk Discover the enchanted woodland creatures and Fairy folk at Wells House, two beautiful woodland walks full of magic and wonder. Children will be enthralled as they uncover hidden treasures within the spectacular landscape of magical plants and trees. Watch out for the wishing well, fairy doors and […] 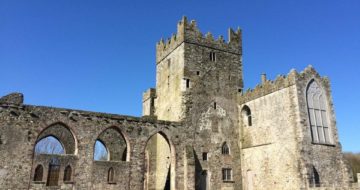 This Cistercian monastery was founded c. 1200 by William, Earl Marshal on lands held through his marriage to the Irish heiress, Isabella de Clare. This abbey, founded as a daughter-house of Tintern Major in Wales is often referred to as Tintern de Voto. The nave, chancel, tower, chapel and cloister still stand. In the 16th […] 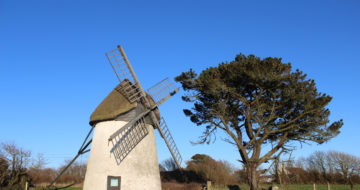 Tacumshane Windmill is the only surviving complete windmill in the Republic of Ireland. It was built in 1846 by the millwright Nicolas Moran, who obtained his training as an apprentice millwright in Rotterdam. The year 1846 is carved on the lintel inside the eastern doorway. A rare feature is its revolving straw thatched cap to […] 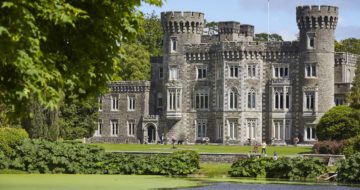 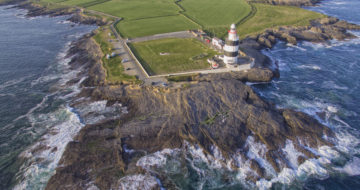 Hook Tourism is a community organisation which aims to promote the Hook Peninsula as a premier tourist destination and to protect its unspoiled natural landscape and built heritage. A membership body made up of over 75 local businesses work together towards achieving these goals. The organisation runs the peninsula tourist offices in the villages of […] 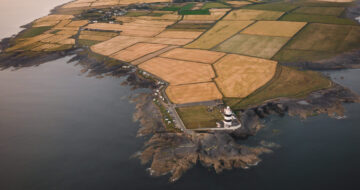