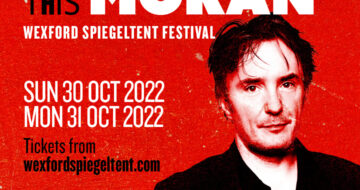 Dylan Moran – We Got This at Wexford Speigeltent Festival

“The Oscar Wilde of comedy” back with a brand-new tour for 2022.   We Got This is the brand new show from BAFTA and Perrier award winning comedian Dylan Moran. It promises to be a joyously furious romp through the frustration and folly of modern day life. Dylan Moran, deadpan, witty and crackpot lyricism – […] 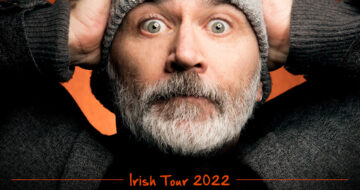 Tommy Tiernan is back onstage with his brand new stand up show ‘tomfoolery’……..a high energy mix of outrageous idea’s and whimsical flights of fancy.   His legendary record-breaking ticket sales extend across the world. The Star of Channel 4’s hit show Derry Girls and Live at the Apollo (BBC) and the host of his own […] 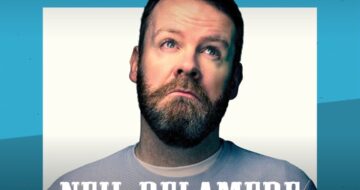 Non stop funny man (and now Podcast host of Why Would You Tell Me That) Neil Delamere is back with another hilarious stand up show that promises to leave the audience in a state of Delamerium.   We will leave it up to him to explain whatever that means.   Click here to buy tickets […] 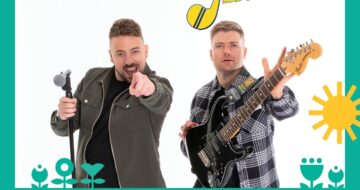 The 2 Johnnies and The Junior B All Stars – Park Live

The 2 Johnnies & The Junior B All Stars // August 21st 2022 //  Park Live // Min Ryan Park The 2 Johnnies are Ireland’s favourite musical-comedy duo. From their humble beginnings publishing relatable Irish small town life sketches and self released music videos on facebook & youtube, the pair have gone on to produce […] 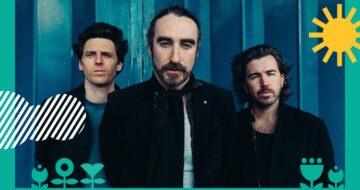 The Coronas play Park Live at Min Ryan Park Wexford   Following four sold out shows in the Wexford Spiegeltent Festival, The Coronas are sure to knock it out of the park when they take to the stage at Park Live. The Coronas’ journey as a band has definitely been unique. Initially an indie success […] 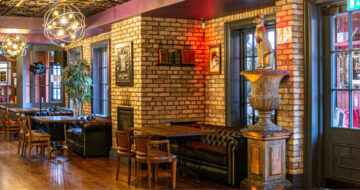 The Crown Bar, a modern twist to an age old tradition.  The Crown Bar opened its doors in 2015 and was recently refurbished in February 2020. It was inspired by a European cosmopolitan culture complementing the old world charm of the bar.    You will find cosy booths, a mix of modern and traditional furniture […] 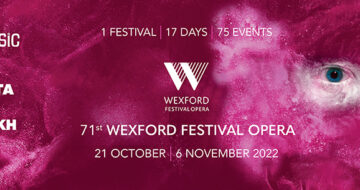 The programme for 2022 is built around the theme of Magic & Music and will feature three main stage operas, La Tempesta, Lalla Roukh and Armida;  two Pocket Opera | Opera beag: The Master based on the book by Colm Tóibín and The Spectre Knight by Alfred Cellier; a newly commissioned opera by our 2022 Artist-in-Residence Conor Mitchell, an exciting series of Pop-Up events; III° […] 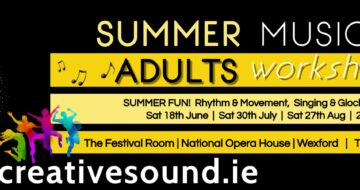 Try something fun and new this summer with Creative Sound’s Summer Music for Adults Workshops as we sing, play and move to great holiday hits! Creative Sound has designed three fun and engaging SUMMER MUSIC FOR ADULTS WORKSHOPS to explore & develop your creative and musical skills while having fun and meeting new people!   […] 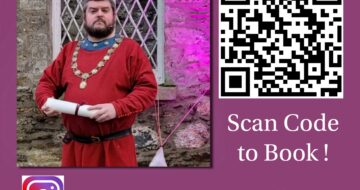 See & Do, Heritage and Culture 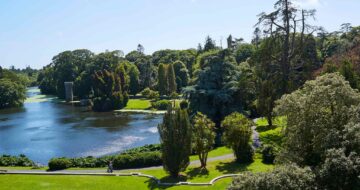 Join Head Gardener Ciarán Fitzgerald on a guided tour of Johnstown Castle’s arboretum, where he will talk about some of the more unusual trees in our collection. June 15th & August 17th. The walk will take place at 11am and places must be booked in advance. Duration: 1.5 hours. Weather permitting. This is an outdoor walking event so […] 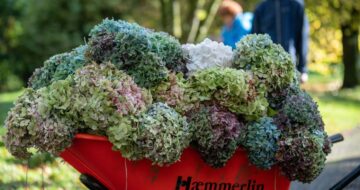 Join Head Gardener Ciarán Fitzgerald on Wednesday, July 13th, and Wednesday September 14th a guided tour of Johnstown castle’s grounds, where he will talk about the history of the gardens as well as the future plans for the estate including the plans for the walled garden and re-wilding. The walk will take place at 11am and […] 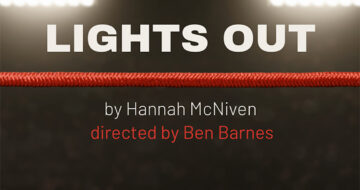 Four Rivers in association with Wexford Arts Centre and Wexford Festival Opera present the world premiere of Wexford writer Hannah Mc Niven’s searing new play Lights Out.  It will be directed by Ben Barnes (director of Four Rivers and former Artistic Director of the Abbey Theatre). The play was developed as part of the Wexford […]