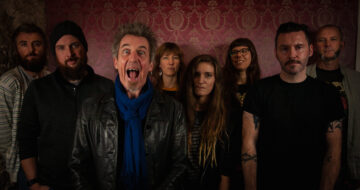 Presenting the inaugural All That Rises Festival, an epic three-night celebration of Wexford and Wexford-based music, curated by Cursed Murphy, in the Jerome Hynes Theatre of the National Opera House between Thursday, 15 to Saturday, 17 December.    Funded through Wexford County Council and The Department of Tourism, Culture, Arts, Gaeltacht, Sport & Media through the Local Live […] 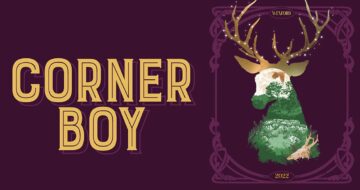 For nearly a decade late-night driving, couch surfing and service station dinners fuelled Corner Boy’s ever-evolving foot stomping ramble through the many pubs, clubs, rooms and ruins of every shape and size up and down Ireland and further afield.   As a result a collection of songs quietly willed their way into existence representative of […] 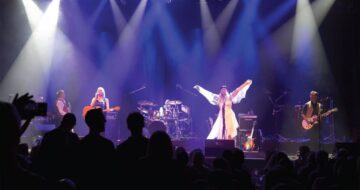 Europe’s premier tribute to the supergroup FLEETWOOD MAC, bring you on a magical musical journey from the Peter Green blues era to the multi-platinum selling band that still tour today.   MACK FLEETWOOD bewitch their audience with authentic renditions of all your favourite classic FLEETWOOD MAC hits. Their love of the material and musical prowess […] The Smash Hit Comedy, Dirty Dusting Returns!   Mansworth Productions Ltd. are thrilled to return for a third run of the hilarious play Dirty Dusting following two sell out nationwide tours, starring the inimitable Mary Byrne of X Factor alongside Pop Singer and Dancing With The Stars Champion Jake Carter! Round up your friends for a hilarious night out starring X […] 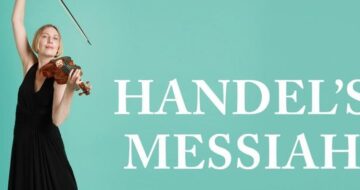 Irish Baroque Orchestra | Chamber Choir Ireland | Peter Whelan.    Irish Baroque Orchestra’s annual production of Handel’s masterpiece is always a memorable and glorious occasion. Joined by the superb voices of Chamber Choir Ireland, with step-out solos drawn from the choir for this performance, the piece tells the universal story of triumph over trial, where life’s […] 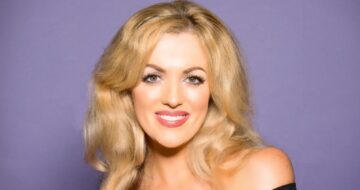 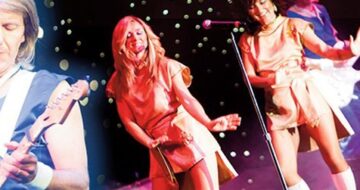 THE SMASH IT SHOW ABBA FOREVER   And when it’s The Christmas Show, now that’s a REAL excuse for a party!!!! It is one of the years’ most popular shows and we keep getting numerous requests for its return! So, Mamma Mia Here we go again! My My, How can I resist ya!

Early Years.. Born on 28th May 1990, Nathan Carter spent his childhood years in Liverpool, England. He had strong Irish influences from the very start since his family roots were in Newry, Co. Down.   From his earliest years it was obvious Nathan was a boy born to perform. At the tender age of four, […] 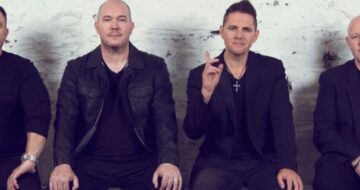 After 15 years at the top of their game, The High Kings are still selling out venues around the world to an ever-growing army of loyal fans.    Having already surpassed a million listeners on Spotify as well as 2 platinum albums in their time, The High Kings are celebrating 15 years together by releasing […] 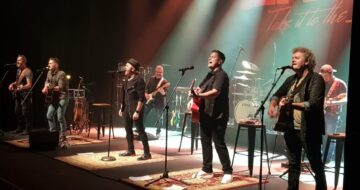 Take It To The Limit A Celebration Of The Eagles

Every so often when a combination of the right people come together something magical happens, well this is the only way to describe these guys!!   Johnny Brady, Simon Casey, Nigel Connell and The Sheerin Family Band come together to pay homage to one of the greatest bands ever, The Eagles.   Each performer is […] 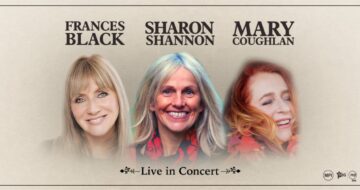 An Evening with Sharon Shannon, Frances Black and Mary Coughlan 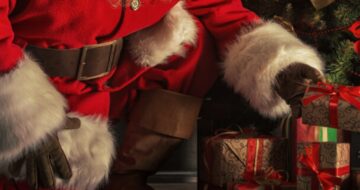