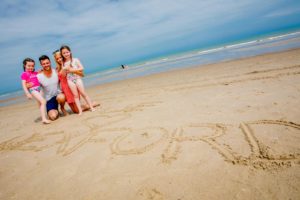 If you just want somewhere great to swim and sunbathe, you’ve come to the right county as Wexford has plenty of beautiful spots – including six blue flag beaches and seven beaches which have been awarded Green Coast Awards. Courtown is Wexford’s most famous beach but there are many more beautiful coves and beaches to choose from – these include Kilmore Quay and the Saltee Islands, Ballymoney and Carne beaches, and one of the biggest beaches in the country, Dodds Rock. On the way to Hook Head, check out Dollar Bay or Booley Bay beaches. 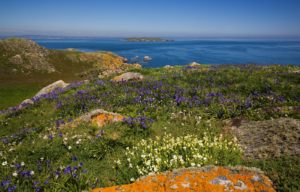 Let’s not forget Rosslare Strand’s blue flag beach; Rosslare has been a tourist resort for over 100 years and prides itself on being the sunniest spot in Ireland as it receives 300 hours more sunshine each year than most towns in Ireland. There’s also Ballinesker and Curracloe beaches where Steven Spielberg’s movie Saving Private Ryan was filmed and the movie Brooklyn.

Any cookies that may not be particularly necessary for the website to function and is used specifically to collect user personal data via analytics, ads, other embedded contents are termed as non-necessary cookies. It is mandatory to procure user consent prior to running these cookies on your website.