Concertina player Niall Vallely will collaborate with Kate Ellis on cello and Kenneth Edge on soprano sax at the National Opera House, Wexford, composing and performing a new series of pieces entitled Bearna which translates as a gap or space. The trio will explore the musical concepts offered by spaces that exist in between different genres of music and people’s varied musical perspectives. 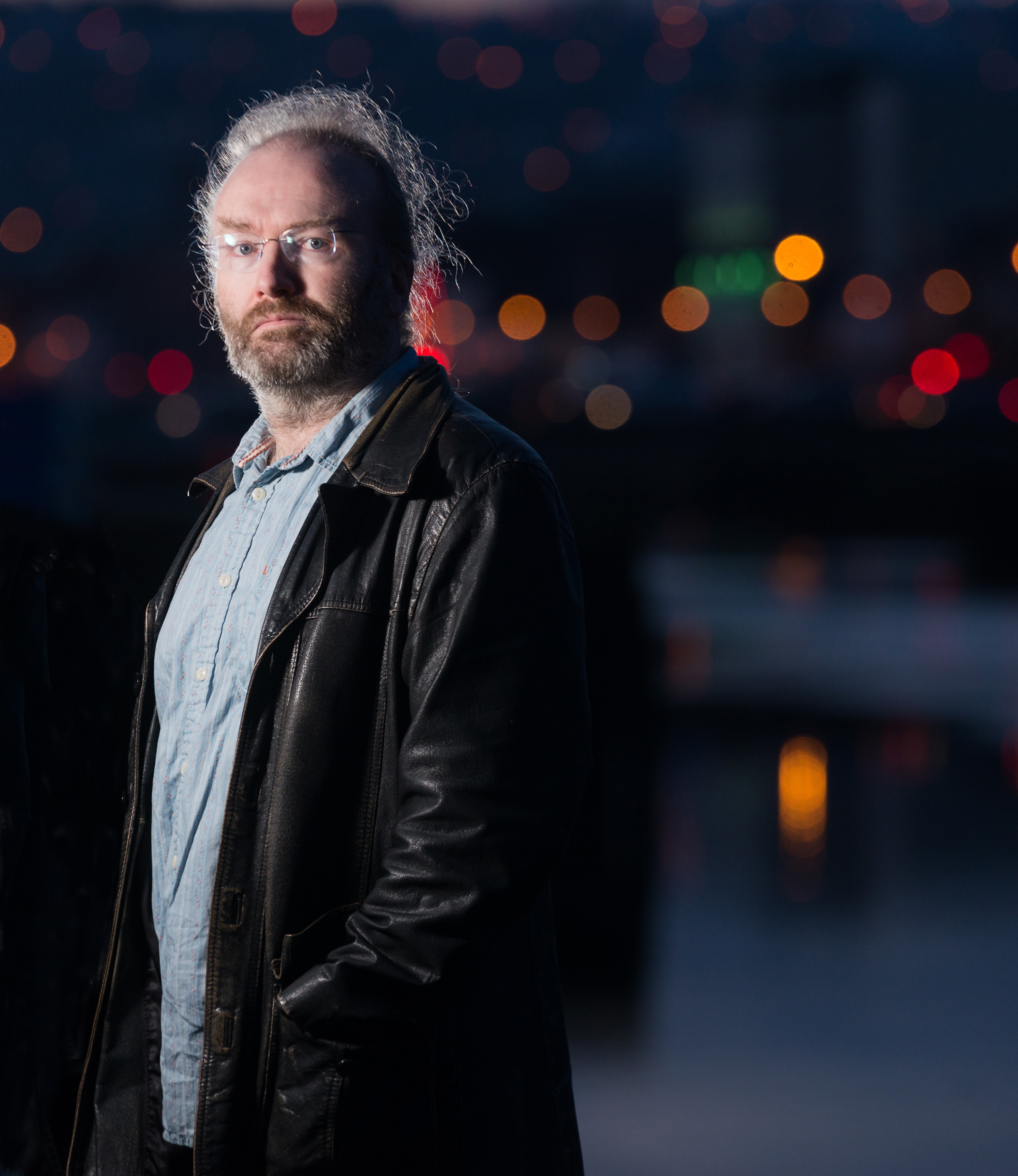 Over the years Niall Vallely has developed a unique approach to playing the concertina and his compositions have gained widespread acclaim both within the world of Irish traditional music and further afield. A resident of Cork since 1988, Niall completed a degree in music at UCC in 1992 and a PhD in composition in 2018. He has toured throughout the world, recorded on over 50 albums, and his tunes have been recorded on more than 80 albums. He has received commissions from RTÉ lyric FM, BBC, TG4, Cork Opera House, Crash Ensemble, University College Cork, Kate Ellis, Dún Laoghaire Rathdown Council, and the Vanbrugh Quartet and has had his works broadcast on radio and television in Ireland, the US and throughout Europe. Niall has also been involved in arrangement projects with artists including Lúnasa, Iarla Ó Lionáird, Donal Lunny, Karan Casey, the Boston Pops Orchestra and the RTÉ Concert Orchestra.

Concerto for Concertina and Orchestra was premiered by the National Symphony Orchestra at Dublin’s National Concert Hall in 2019;

Arrangements of songs by Karan Casey performed by Karan and the RTÉ Concert Orchestra on St Patrick’s Day 2022. 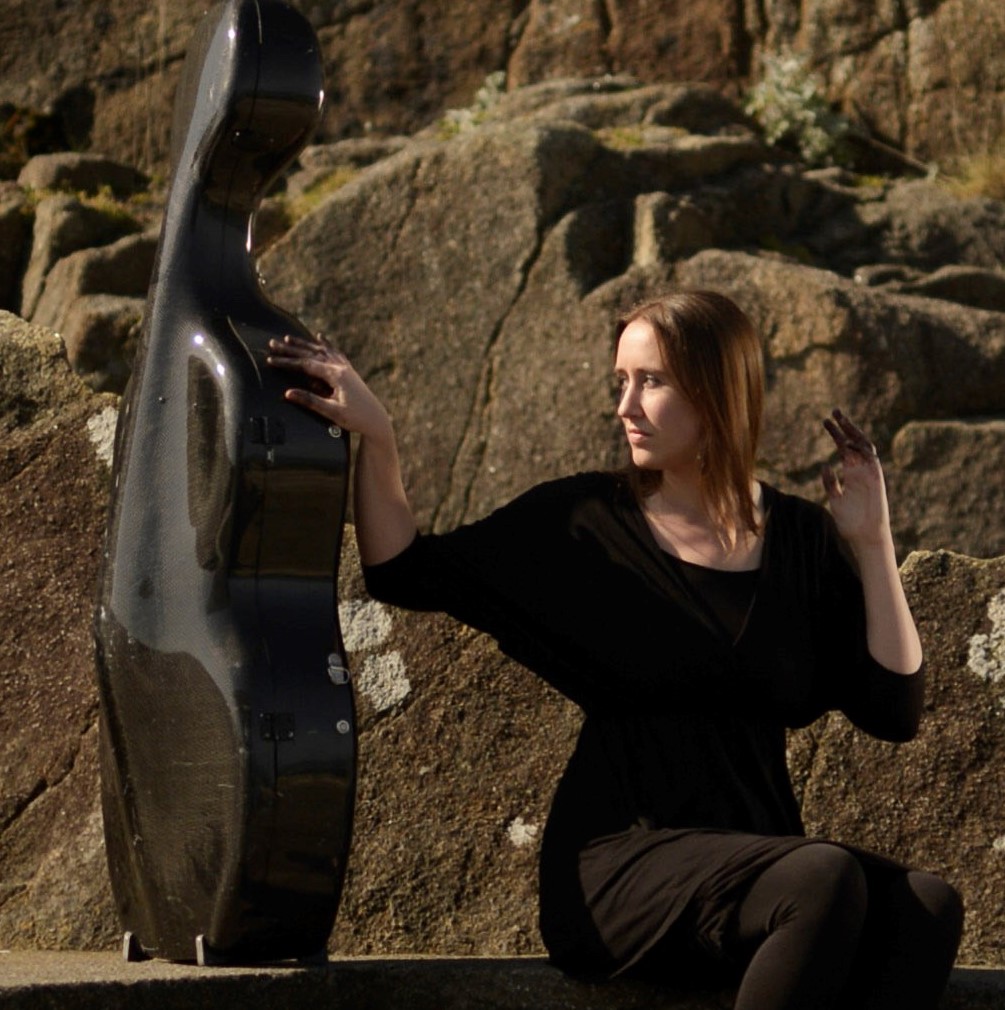 Kate Ellis is a versatile musician dedicated to the performance and exploration of all new music. She is cellist and Artistic Director of Crash Ensemble, Ireland’s leading new music group, and a member of Francesco Turrissi’s Taquin experiments, Yurodny, Ergodos Musicians and the electro-folk group Fovea Hex. 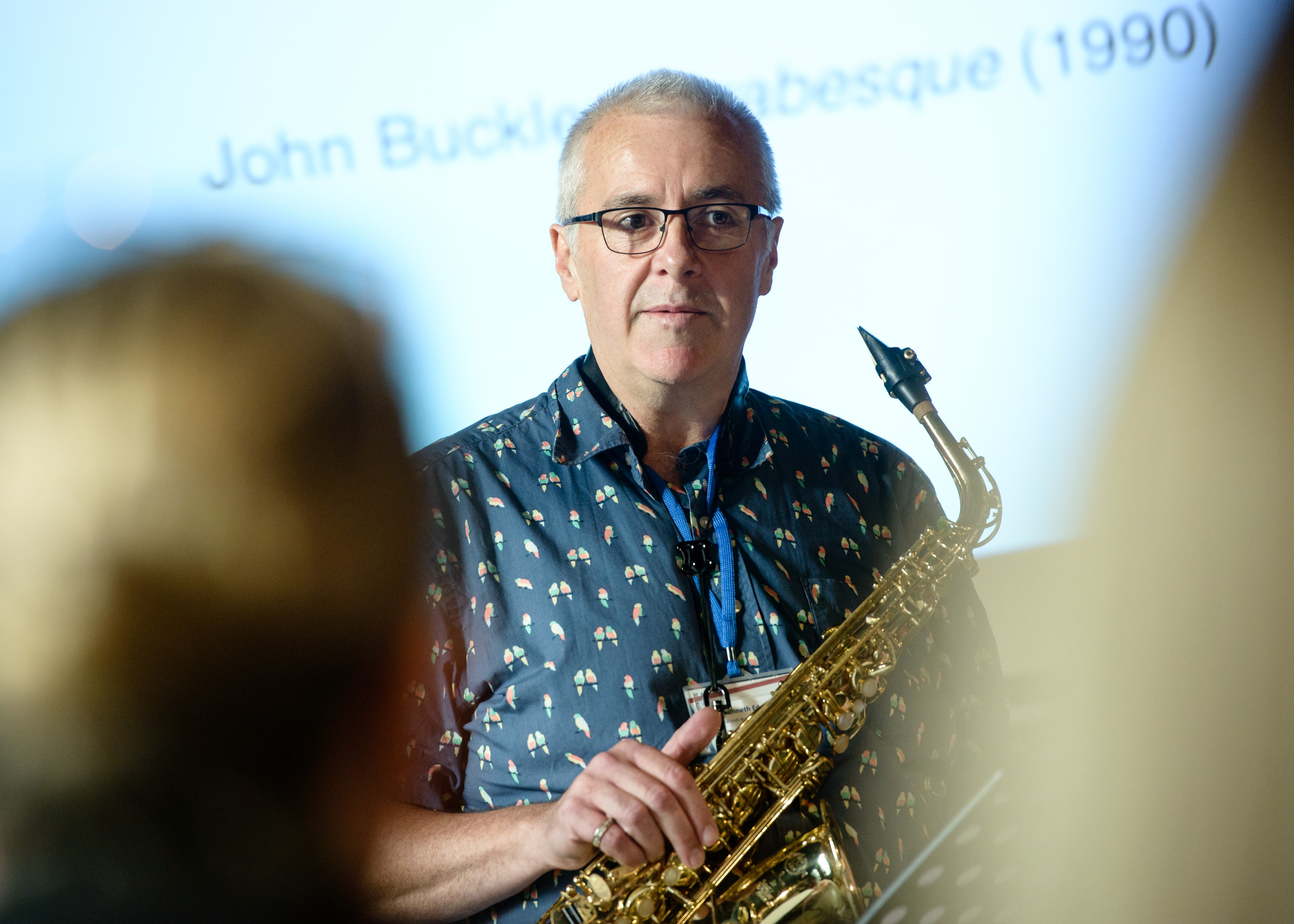 Saxophonist Kenneth Edge is one of Ireland’s leading and most innovative musicians. He studied with Sydney Egan in Dublin, John Harle in London and Jean-Marie Londeix in Bordeaux. He began his musical career by winning the ‘RTÉ Young Musician of the Future’ competition in 1983. He was the original saxophonist for Riverdance and solo clarinettists for the original Broadway production of Boublil and Schoenberg’s The Pirate Queen.

Kenneth’s saxophone playing has inspired many leading composers to write new works for him, including John Buckley’s Concerto for Alto Saxophone and String Orchestra and major works for saxophone by Raymond Deane, Benjamin Dwyer, Shaun Davey and Micheál Ó Súilleabhain. He is the featured saxophone soloist on two movie soundtracks by the great American film composer Elmer Bernstein: A rage in Harlem and The Grifters.

He composed the score for Coisceim Dance Theatre’s critically acclaimed production Touch Me, which premiered at the Project Arts Centre, Dublin in November 2011 and his 3 Études for Saxophone Quartet, played by The Chatham Saxophone Quartet was released on CD (RTÉ lyric FM label) in 2015.

Kenneth is a saxophone lecturer at the Royal Irish Academy of Music and received his Doctorate in Performance from the University of Dublin in 2021.